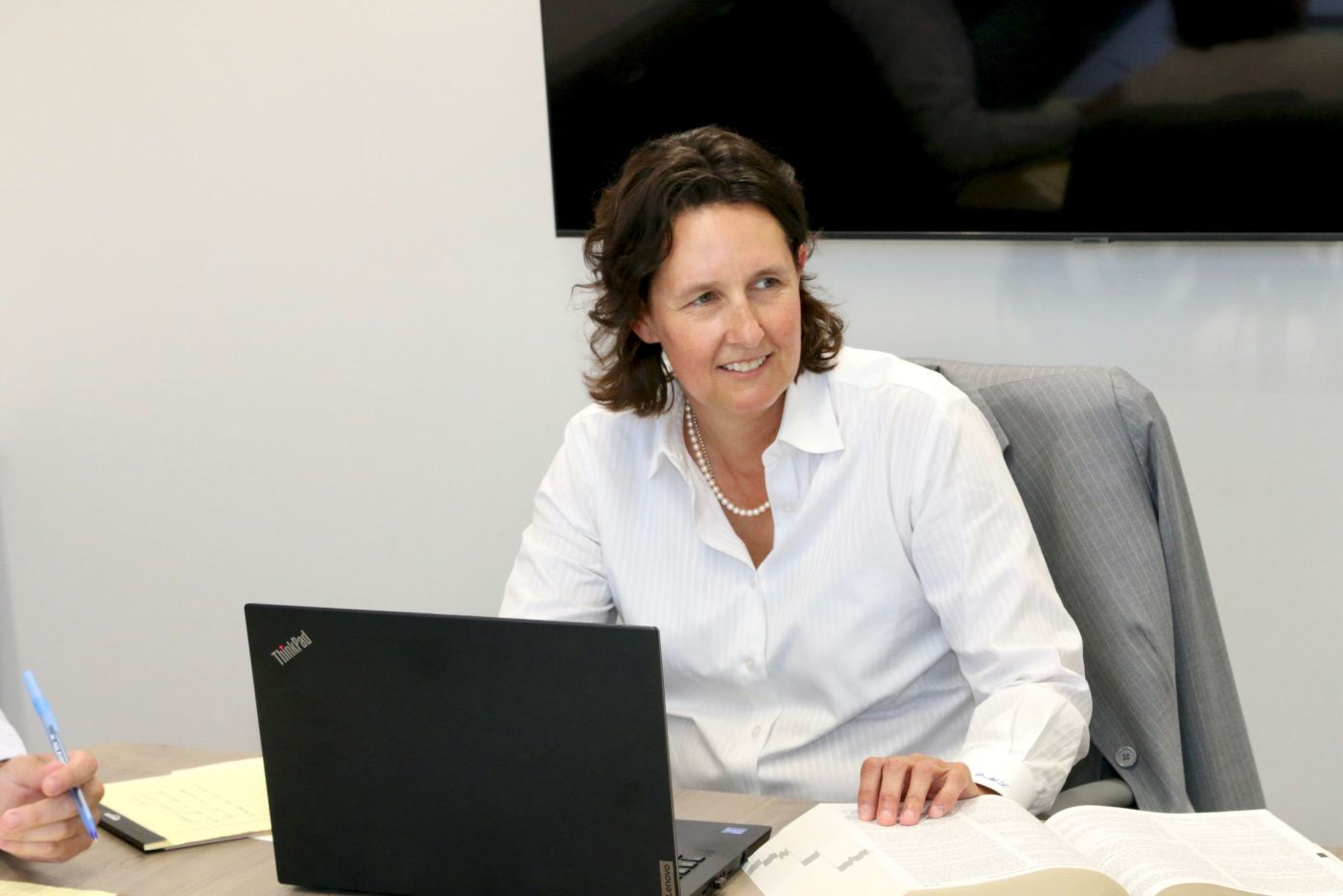 Devon M. Lyon was born and raised in Southern California and is never leaving.  After receiving her Bachelors of Science degree from Linfield College in 1998, she attended Whittier Law School.  In 2001, she graduated with a Doctorate of Jurisprudence and became a licensed California attorney.

In her last two years of law school, Ms. Lyon clerked for a small Plaintiff’s labor and employment firm in Irvine and volunteered for the Orange County Public Defender’s office.  After graduation in 2001, Ms. Lyon joined the law firm of Demler, Armstrong & Rowland in Long Beach where she practiced insurance defense and also assisted with the opening and operation of a law office in Orange County on behalf of a San Francisco based law firm.

In 2007, Ms. Lyon founded Ridout & Lyon, LLP with a partner during which time she focused entirely on the defense of employers in labor and employment related disputes.  In addition to representing several small and medium sized businesses, she was regularly assigned litigation defense matters by several insurance carriers for whom she acted as Employment Practices Liability Insurance panel counsel.

Combining her years of experience defending employers, in June of 2015, Ms. Lyon founded Lyon Legal – a firm devoted to the representation of both employees and employers in labor and employment related disputes and injured citizens in personal injury actions.  It's good to know how the other side thinks.

Ms. Lyon has had numerous six and seven figure judgments and settlements on behalf of employees and has successfully assisted employers with litigation prevention and defense.

In her free time, Ms. Lyon enjoys boating and coaching her daughter’s softball team.  Ms. Lyon is an active volunteer with youth athletics in Long Beach and presently sits on the Executive Board of Los Altos Youth Baseball and Softball.

There's a human at the center of every case. I'm here to help protect your rights and financial well-being.